Protecting the drinking water circuit in livestock farms with Sonic

Pigs and chickens are often fed through water, which reaches the animals through special drinking pipes. A common problem with these drinking pipes is the presence of a biofilm, which causes many bacteria to develop and enter the drinking water circuit. This often causes the animals to get sick and require antibiotics. As you can read in our blog on the flip side of antibiotics, this is not healthy for both animals and humans. 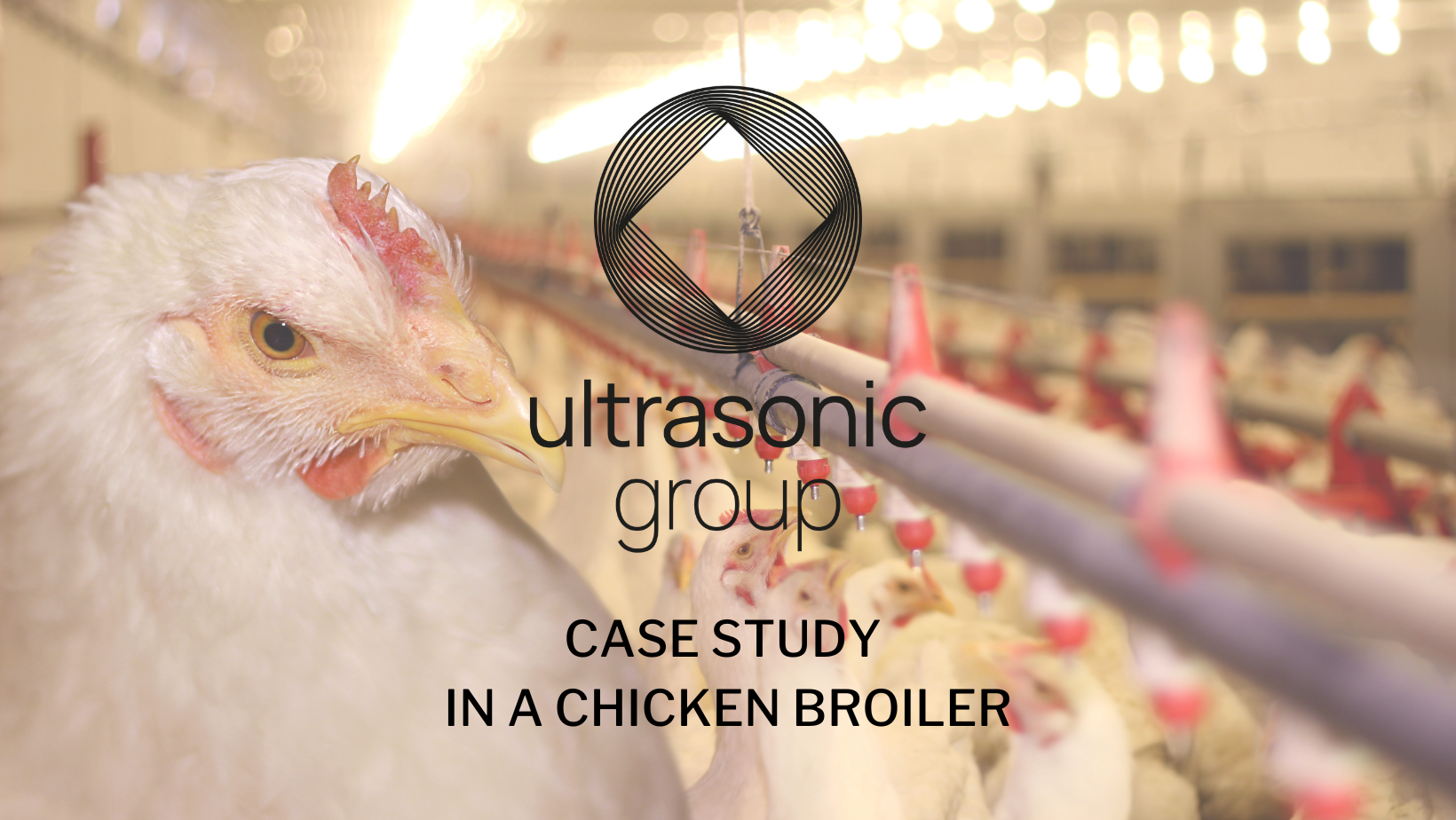 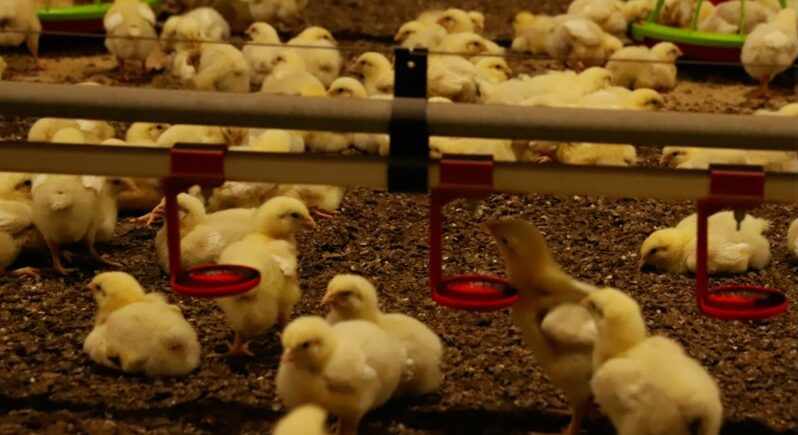 In 2013, a Sonic device was installed on the drinking system of a broiler farm. As you can see in the graph below, our ultrasonic applications caused their use of antibiotics to drop dramatically after installation, after which it remained stable for years. The antimicrobial use in the in 2011 and 2012 reached 98 mg AS/DOC, with an average use of 37 mg AS/DOC. In 2013, 2014 and 2015, the average antimicrobial use was still only 19.98 mg AS/DOC, with no exceedances in the observed period.

Thanks to our ultrasound applications, their chicks became sick less often and thus enjoyed a better quality of life. But not only did the animals benefit, the chicken farmer had lower mortality rates as a result and had to purchase fewer antibiotics, significantly reducing his costs. This story illustrates how we at Ultrasonic Group can do our bit in countless ways. 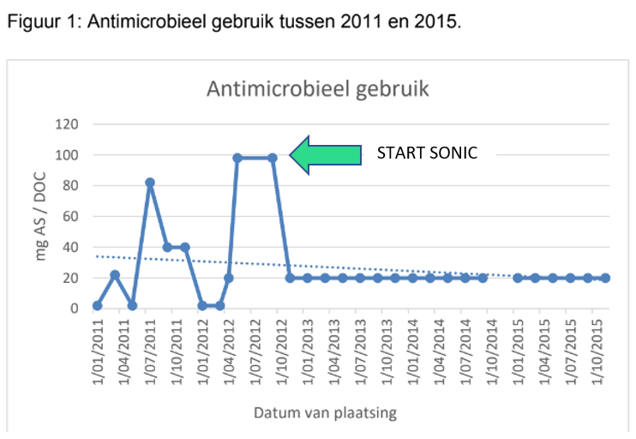 A case study of decreasing contamination in waterstorage tank and pipes with Alguma with ultrasonic transducers.

At Junglebao Group’s dairy plant in China, Sonic helped with descaling and protecting the heat exchanger from costly maintenance protocols.